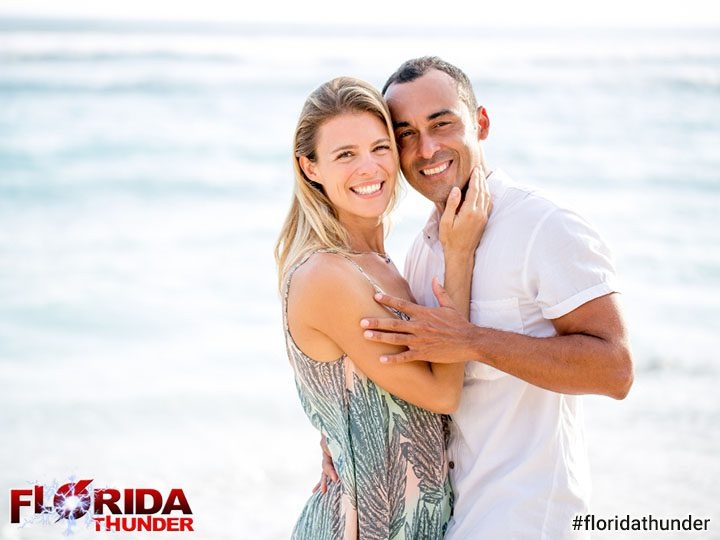 Attraction is among the greatest mysteries of the universe. Despite knowing that we are attracted to other people, we have no clue as to why it happens. Most studies done to identify the properties of attraction have revealed fascinating results. Let’s discuss the differences between attraction, attachment, and lust.

Attraction
Attraction is defined as the force that acts mutually among particles of matter and drawing them together. Using a pyramid, Psychology Today defined 4 types of attraction. Status and Health are the base of the pyramid while emotion and logic are the other two sides. The concept believes that attraction cannot exist without heath and status.

Health
Health comprises appearance, movements, intelligence, and scent. The presence of both health and status is required to move up the attraction pyramid.

Emotion
The Middle section of the pyramid is where we connect emotionally and fall in love. Emotional connections are divided into 4 different categories namely, trust and comfort, unique qualities, mystery level, and intelligence.

Logic
The top-most section of the attraction pyramid comprises logic. It helps in analyzing relationships and determining if an individual in question is a good fit. It substantiates the reason that the closer we are to a person, the greater is the attraction.

How are lust, Attachment, and Attraction Different From each other?

The start of any romantic relation feels that lust, attachment, and attraction are combined in one. However, the three classifications are characterized by a unique blend of hormones. Testosterone and Estrogen create lust, dopamine along with norepinephrine and serotonin make the perfect combination for attraction. Lastly, vasopressin and oxytocin are known to develop attachment.

Summarizing based on effects, lust is supposed to thrive on the need for sexual gratification. Both attraction and lust might occur simultaneously, they will not act as a combo in every situation as the reward center of the brain drives attraction. After being activated, this section of the brain boosts energy levels besides creating euphoria which is common before the start of a romantic relationship.

Attachment usually comes into the picture in a long-term relationship and is responsible to cement a bond among partners, friends, family, etc.

Simple Factors That Attract Men to Women
Attraction is primarily a matter of chemistry and each interaction with a potential partner tends to increase attachment. Some factors that are often responsible for attracting men to women have been discussed below:

Youth
Due to biological reasons, men are attracted to younger women. Unknowingly males are always looking for signs of fertility. As such signs are not displayed prominently, men depend on visual cues of good health and youth. These may include clear skin, hourglass shape, symmetrical features, etc.

Charisma
Physical appearance is not the only reason behind physical attraction. The way women move, interact, or take up space can attract them towards men. Most charismatic women are approachable, good listeners, and self-confident. Such individuals possess a high level of magnetism making them downright irresistible.

Personality
Brains of people are wired differently and as per Helen Fisher (biological anthropologist), we possess one of four dominant neural systems. Each of them shapes our unique personalities. For example, creative individuals have a dopamine-dominant personality and are often attracted to people with similar neural systems. Similarly, rule followers are essentially serotonin-dominant and are usually drawn by like-minded people.

Intimate Conversations
Attraction is not always instant. In some people, it builds slowly over time. Mutual vulnerability can transform a friendship into a romantic relationship. It is the reason why some people prefer dating in their social circles.

It’s common to get attracted to men who possess a great personality and are great speakers. Women also love great performers to entertain themselves and Florida Thunder can help in arranging such wonderful events and parties. Their performers have been serving clients across Tampa, FL for the past several years.